What were the main highlights for used values in January?

This was the fourth month of decline, and we have seen average values dropping 1.4 %, which is the equivalent to £150. That's unusual for January which is usually more stable because demand tends to be high from both consumers and the trade, so values tend to hold up. Obviously, this time around we're into lockdown and this has affected the market. Without a lockdown we don't believe the drop would have happened because the used car market was in fairly good health.

We noticed some older vehicles doing well with values going up, similar to what happened in June last year. This could be due to some car buyers needing an urgent replacement. Sports cars are also doing well, indicating that some buyers are purchasing vehicles as a treat to make them happy.

Some of the worst affected models were in the MPV sector where values dropped 2.2%, this could be down to buyers switching into SUVs and a result of car supermarkets being closed, as these are typical destinations for MPV buyers.

EVs, hybrids and plug-in hybrids values also came under pressure. These are typically priced in the market above equivalent petrol and diesel models and there is a reluctance to pay the current premium. We don't expect values to drop off a cliff but we anticipate there are more drops to follow over the coming months.

What supply and demand trends are you seeing?

Retail demand levels are between 50-70% of normal, with premium doing better than mainstream brands. Click and collect has worked well and seems to be more popular for used than new, which is interesting as you know exactly what condition a new car is and you don't with a used car. Also, everyone's more use to it now, compared with the first lockdown last year.

Retailers replenishing their stock was around 50% of their January 2020 levels, so the market is vastly reduced. There is volume out there and it is increasing in the trade arena but without dealers buying, those levels will continue to rise. There's also some vendors holding back on remarketing and waiting for some pent-up demand to be realised once we come out of this lockdown. I think there will be some pent-up demand but there will also be more supply coming back into the market which could temper some of the valuation movements.

Click on the image below to listen to the full epiode. 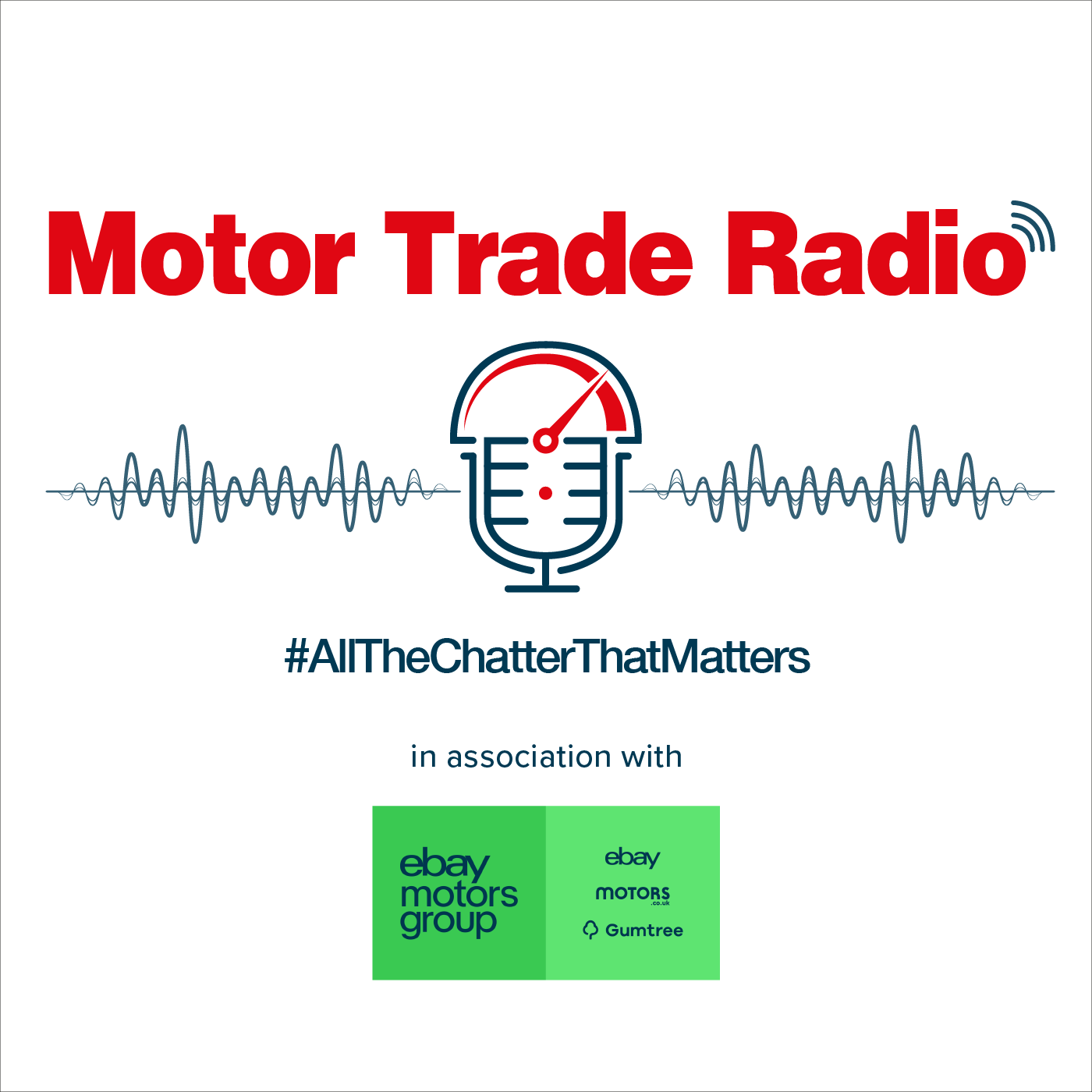