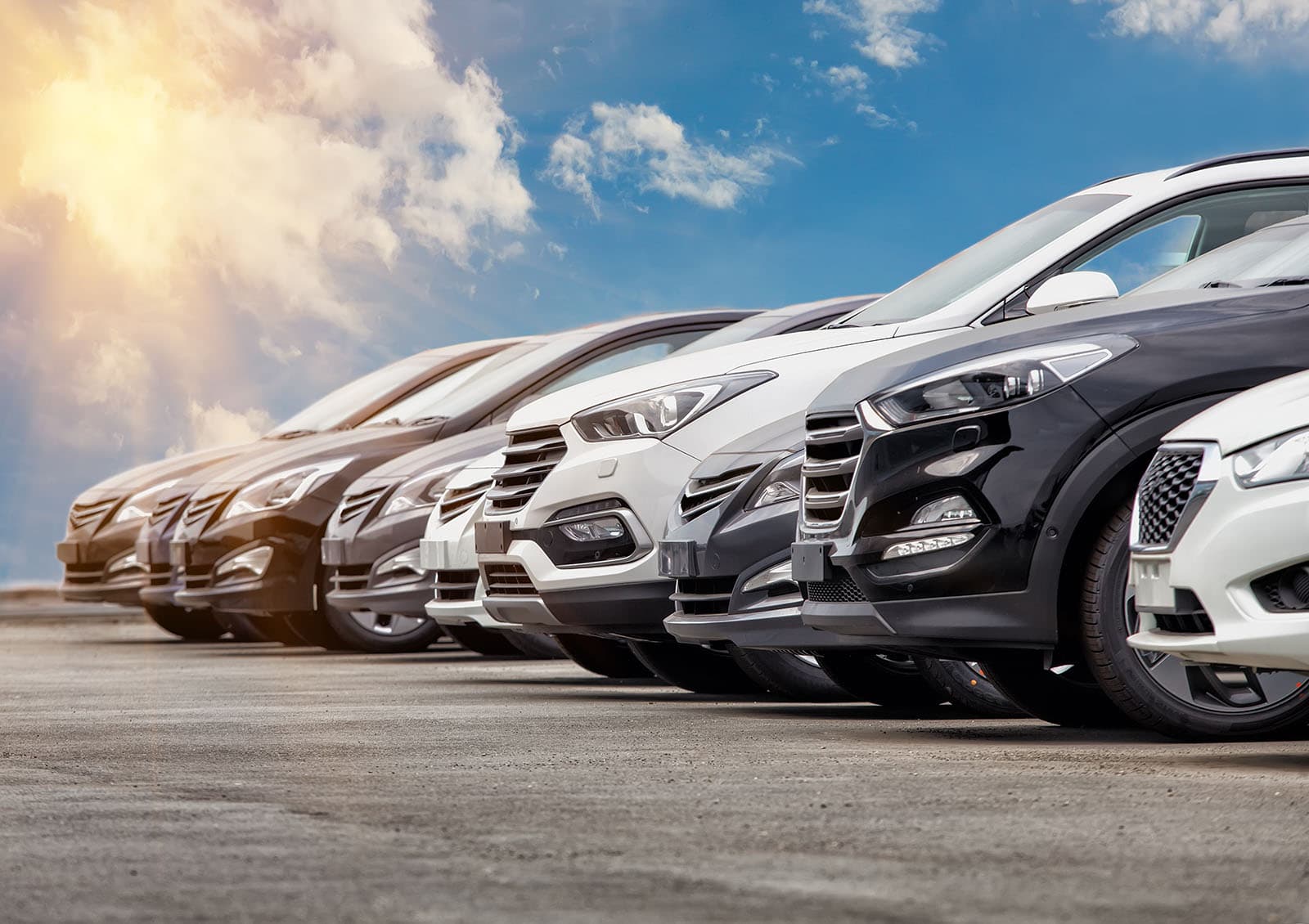 Car supermarkets significantly boosted their September stock levels to counter competition from the new 69-plate on sale in franchised dealerships, according to the latest Market View analysis from Motors.co.uk

Average supermarket stock volumes for the month grew 11%, compared with September 2018, from 643 to 723 units, although the rise resulted in cars taking on average eight days longer to sell at 34 days.

"Stock levels at car supermarkets bounced back in September, having seen year-on-year volumes drop in the two previous months, as retailers appeared to position themselves to compete for the attention of in-market buyers during the plate-change month," said Dermot Kelleher, Motors.co.uk's head of marketing and business intelligence.

"What we saw in September could be a reflection of the supermarkets taking advantage of greater price stability in the wholesale market after a succession of book drops, so they will be trading these cars more profitab" he said.

Stocking levels across the sector were in line with last year averaging 53 units per site. While average days in stock rose from 36 to 38 days.

Petrol continued to be the fuel of choice in the used sector but interest in diesel remained strong, despite demand continuing to fall in the new car sector.

Diesel accounted for 46% of online searches across Motors.co.uk, down marginally from 47% last September and accounted for 47% of dealer stock, down from 48%.

Petrol only made slight gains accounting for 52% of online searches, up from 51% last September, and made-up 51% of dealer stock, up from 50%.

Interest in used hybrids and electric vehicles remained low over the course of the month. Hybrid views accounted for just 1.5% of views across Motors.co.uk, compared with 1.2% last year, while EVs attracted only 0.5%, up from 0.4%.

"In contrast to what's happening in new car sales, the level of interest from buyers for used diesels remains mostly unchanged year-on-year. Dealers realise this and are stocking accordingly with good quality cars, especially those with Euro 6 engines, generating plenty of interest," Kelleher said.

The three fastest selling used cars in September were all compact SUVs. The fastest seller was the Toyota C-HR, averaging just 27 days in stock, followed by Volvo's award-winning XC40, making its top 10 debut in joint second place with the Mercedes-Benz GLA Class, averaging 28 days to sell.